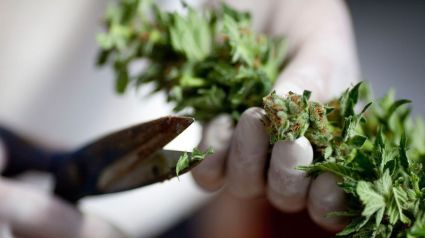 The benefits of medicinal marijuana have been extolled by United States residents for a while, and now it’s Australia’s turn.

After passing legislation in February, this Sunday saw the Narcotic Drugs Amendment Bill 2016 come into being. This means people or organisations in Australia are now able to apply for a license to cultivate and manufacture medical cannabis in Australia.

How does one apply? (We hear you asking.) Well don’t get too excited, recreational weed-smokers. The Office of Drug Control will accept applications for cannabis cultivation from people deemed “fit and proper.”

Interested people and businesses will have to pass a security test set by the office, and show the proposed location they’d be growing medicinal marijuana in, to ensure it’s not shady (metaphorically, and perhaps literally). 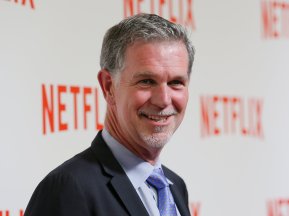 Last week, Apple finally revealed its grand plan to conquer your TV: a new Apple TV app that brings all your shows and movies together in one place and serves you recommendations.

The idea makes sense. Apple thinks apps are the future of TV, and that eventually you will have separate subscriptions to Netflix, HBO, Showtime, Hulu, and so on — maybe you already do.

In that world, it will be annoying to have to navigate a bunch of different interfaces and menus. So Apple will do it for you with a new app called TV, which not only works on your Apple TV, but also on your iPhone or iPad.

10 Breakthroughs That Are Poised To Transform Our Health in 2017 | Co.Exist 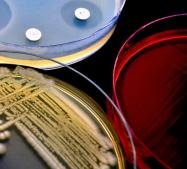 Immunotherapy that helps kids fight cancer without chemo. Automated cars that reduce accidents and hospitalizations. Virtual reality systems that help surgeons carry out procedures more safely. These are some of the medical innovations that could transform health care in 2017, according to the Cleveland Clinic, a large nonprofit hospital system.

Clothing Keeps Getting Cheaper, and Factory Workers Are Paying the Price | Bloomberg 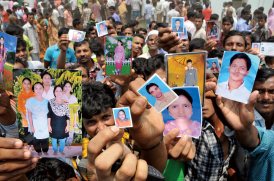 In April 2013, when the Rana Plaza building in Bangladesh crumbled and killed more than a thousand garment workers, Western clothing executives were chastened. They were the ones, after all, who’d been pressuring Bangladesh’s apparel factories to cheaply reproduce runway trends for consumers in the U.S. and Europe who’d grown used to $10 dresses. Following the accident, H&M, Zara, Walmart, Gap, and other major brands announced they’d fund and oversee factory inspections in Bangladesh, demanding improvements from facilities that fell short and cutting off business with those that didn’t get better. Bangladesh, with the help of the United Nations’ International Labour Organization (ILO), created its own inspection program and vowed to shut down unsafe facilities. Better vigilance, everyone figured, would be central to preventing similar accidents from happening again.

A recent study on easing anxiety for stressed-out customers looked at “high-emotion services” (the purchase of a new home or car, computer repair or airline travel, for example) that elicit intense feelings even before the product is purchased or the service begins. The problem the researchers found? These types of companies often fail to sufficiently address emotional triggers in their business models.

Certain product and service providers, it seems, make enduring impressions on distressed customers. If you’re such a provider and you can’t adequately respond to those buyers’ concerns and feelings, your customers will remember (and share) that your service left them feeling overwhelmed, helpless, neglected or, even worse, frightened. Those notions don’t exactly add up to top customer satisfaction scores.

So, what can you do?

CLIMATE PREDICTIONS—KIND OF like romantic comedies—are full of will they/won’t they suspense. Like this year’s La Niña. In September, the National Weather Service cancelled its months-long lookout for the climate phenomenon—which, as a counterpoint to El Niño, is associated with cooler overall global temperatures. Then, last week, the agency reversed. Its Climate Prediction Center predicted a 70 percent chance of La Niña forming, and folded that prediction into its Winter Weather Outlook. If true, that means the next few months will be warm and dry in the southern half of the US; wet and cool in the north. 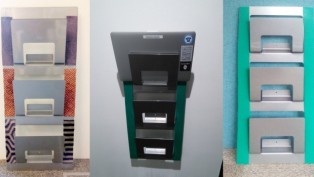 This is a modified Spontan magazine rack. We attached them to the walls outside the bathrooms at work so that you have somewhere safe to leave your laptop (rather than on the basin inside!).

The Spontan is made of metal (with an enamel coating). While it is designed for magazines and newspapers, it is quite strong, and can hold a laptop fairly easily. One of the problems though is that the metal surfaces may scratch the body of our precious laptops. We needed a padding solution.

For the “inside” of the rack, the part that you can’t see, we cut pieces of high density foam to size. It has self adhesive on one side. We stuck it on the “inside” surfaces of the rack. This must extend down to where the bottom edge of the laptop will rest.

“31 Days to Financial Independence” is an ongoing series that appears every Thursday on The Simple Dollar. You might want to start this series from the beginning!”

Last time, we started looking at the average American family budget, going through each category and examining how one could trim the cost of typical expenses in that category.

Today, we’re going to take a look at food spending. As you can see from the budget above, the average American family spends $6,602 per year on food. That averages out to $550 per month. Remember, however, that this “average American family” includes single adults, married couples without children, and families with children, too. In other words, a single person is probably coming in below that, whereas a large family (like ours) is probably coming in above that. 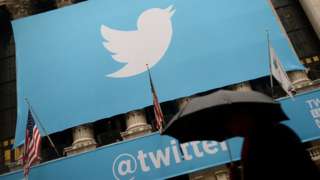 Twitter is cutting 9% of its workforce – about 350 jobs – after reporting a sharp slowdown in revenue growth.

In the three months to September, revenues rose 8% to $616m. That was better than forecast, but lower than the 20% rise in the previous quarter.

The number of average monthly active users rose 3% to 317 million.

Last month, Twitter hired bankers ahead of a possible sale, but bids from potential suitors such as Google and Salesforce failed to materialise.

Shares in Twitter fell 7% earlier this month after Salesforce – considered to be the most likely bidder – said it had walked away from talks.

Jack Dorsey, chief executive, said he saw a “significant opportunity to increase growth” as the company improved the platform. 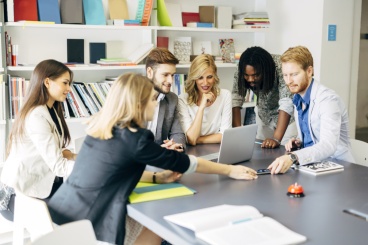 Being able to work remotely, or even build a company that’s remote, is not easy, but it’s possible today. Some of today’s most notable companies, including Basecamp, Buffer, Virgin, and WordPress are building companies with over 100+ employees all around the world. How did they do it?

They found the right ‘tools’. When your team members are living on opposite sides of the continent and in different time-zones, effective tools are vital to your team culture, productivity, and success. We’ve tested hundreds of online tools to maximize how we stay connected, productive, and happy.  Here is a list of top 14 online tools that you will find useful for yourself and your team. The first four deal with connectivity while the last four help to make your team happier. The remaining six tolls help to increase your team’s productivity.