How Learning to ‘Manage Sideways’ Can Totally Transform Your Career | Entrepreneur 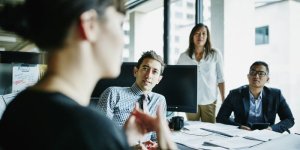 As a manager, members of your team expect and even crave, your feedback. Similarly, senior managers (or least those who are any good at their jobs) welcome feedback from junior professionals.

But providing feedback laterally is a challenging workplace problem. Startup founders, entrepreneurs and other professionals often mistakenly assume that candor and cordial relationships with colleagues are diametrically opposed. In reality, the only way you can maintain a healthy relationship with the colleagues you rely on is to learn the art of “managing sideways.” 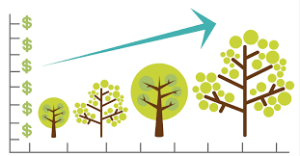 Business is no longer just about profit generation or plain long-term sustenance. Nowadays, many enterprises, including the small and medium scale ones, genuinely express their concern for the environment and society at large and consequently create sustainability projects. Consumers more likely patronize environmentally- and socially-conscious companies. Increased patronage translates to increased sales.

Yet the capacity to craft sustainability strategy is as relevant as the capacity to maintain it. While the intention is noble, small entrepreneurs are sometimes forced to discard the proposed or the initially launched business sustainability projects because of budget constraints or project mismanagement. But this should not be the case. There are many ways to maintain and even improve the sustainable projects over the long run. 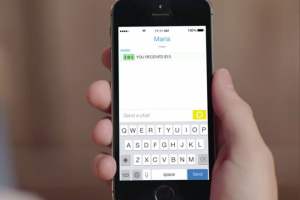 Snapchat’s woes show no sign of ending, and the latest casualty in the company is Snapcash, the peer-to-peer payment service. It’s likely that you’ve never heard of — much less used — the service, which makes its shuttering less of a surprise.

Part of Snapcash’s problem is that it wasn’t always used for the most innocent of purposes. Rather than splitting bills or sending back some money for the pizza you stole from your roommate, Snapcash tended to be used to pay adult entertainers for content on Snapchat. In short, it was probably more bane than boon to Snapchat proper.

Is Tesla taking merch too far?

Elon Musk has a knack for selling weird branded merchandise that has nothing to do with what his companies actually do — remember The Boring Company’s flamethrowers? Or the $400 leather jackets made from the same automotive grade leather that adorns Tesla interiors? 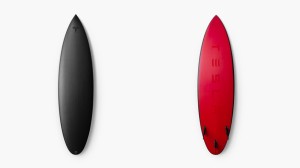 Tesla added surfboards to its gift shop on Saturday. The surfboards, which were briefly available for the perfectly reasonable price of $1,500, is a collaboration between Tesla Design Studio and Lost Surfboards.

The number of people on Twitter fell during the three months ending in June as it worked to clean up the platform and comply with new privacy regulations. 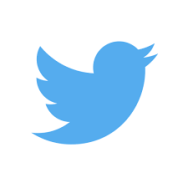 The social network said Friday that it had 335 million monthly users around the world in the second quarter, down from 336 million users in the quarter prior. The number of users could also decline in the third quarter, Twitter warned.

The company attributed the dip in part to “decisions we have made to prioritize the health of the platform” and, to a lesser extent, complying with sweeping new data protection regulations in Europe.

The stock fell 15% in premarket trading Friday after the earnings results.

Is Sleeping with a Fan On Really Bad for Your Health? | Live Science

Scorching summer days can be tough without air conditioning, and you might find yourself searching for ways to stay cool, including using a fan at night. But is it healthy to sleep with a fan on?

But experts say the reality is not that dire.

Tagged Sleeping with a Fan On, using a fan at night

Virtualization vs. Cloud Computing: What’s The Right Solution For You? | Business News Daily 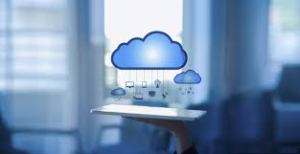 Virtualization and cloud computing are two terms that often seem interchangeable if you’re not familiar with how either work. Although the two technologies are similar, they are not the same thing, and the difference is significant enough to affect your business decisions. Here is a guide to help demystify the tech behind the jargon. 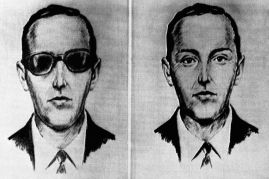 A team of former FBI investigators is claiming to have proof of the real identity of D.B. Cooper, the notorious airplane hijacker who has remained at large since he parachuted out of a Seattle-bound plane with $200,000 in November 1971. According to filmmaker and author Thomas Colbert – who has led the independent investigation into the cold case for the last seven years – the real Cooper is a 74-year-old Vietnam veteran named Robert Rackstraw. And the proof is hidden in a series of letters allegedly written by Cooper in the months after the hijacking and his disappearance.

Imagine being able to talk to strangers without the shakes, or being able to walk into a party cooler, calmer and more collected instead of a sweaty bundle of nerves… 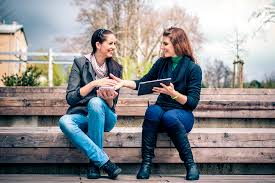 This article offers some key tips for easing the anxiety that comes with talking to strangers in a social setting. Tips on how to talk to strangers that will leave you feeling more calm and less crippled.

The Art of Raising Your Fees | marketingforhippies.com

Abstractly it seems like a good thing to have.

But talk to most conscious entrepreneur types about doing one of the central things that will open the door to more of it appearing in their lives?

Money is fraught for everyone in this culture. We’ve all done things with money we regret. We’ve all had people use money against us in ways that didn’t feel good but… add a social, political and spiritual analysis to this?

Tagged Money and business, Money and Entrepreneurship, Raising Your Fees