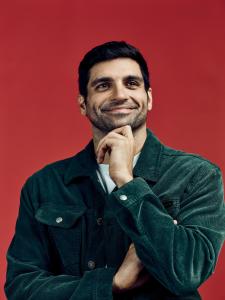 Among the big surprises of the pandemic economy was the housing boom. As fleeing city dwellers and cramped work-from-home families bid up the price of spacious suburban homes, rock-bottom interest rates enticed existing homeowners to refinance in record numbers. By the end of last year, 13.6 million mortgages worth $4.3 trillion had been closed, shattering the previous all-time record of $3.7 trillion in 2003. It was a miraculous feat, considering that most of that lending was done while in-person meetings were taboo and overworked loan officers operated from ad hoc home offices as their dogs barked and children fidgeted through remote classes.

This entry was posted in Tools and Information and tagged housing boom, Mortgage Market, people fleeing the cities. Bookmark the permalink.