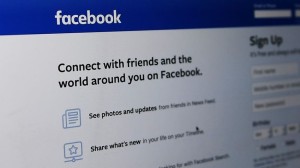 A 16-year-old South Sudanese girl was sold for marriage via Facebook in a disturbing case that’s been described as “reminiscent of latter-day slave markets.”

The winning bid in the auction was for 500 cows, three cars and $10,000, and the girl was married off at a ceremony on Nov. 3 in the country’s Eastern Lakes State, according to Plan International, a humanitarian organisation focused on children’s rights.

This entry was posted in News and Views and tagged auctioned off for marriage, Facebook, South Sudan. Bookmark the permalink.