Why Buy 1 House In California When You Can Get 6 In Texas? | Forbes 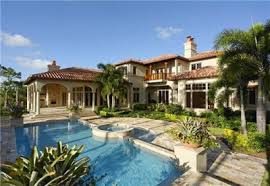 It’s becoming obvious, if it wasn’t already, that California real estate is uniquely expensive compared to the rest of the country. According to Zillow’s September index, the median price for a single-family home in the state — $549,000 — is high, but house prices are even higher in its four biggest cities:

In the majority of major American cities, you’d pay less for a house. And in many, you could buy several houses for the cost of a single home in a California city.

This entry was posted in Tools and Information and tagged buying houses, California real estate, real estate. Bookmark the permalink.