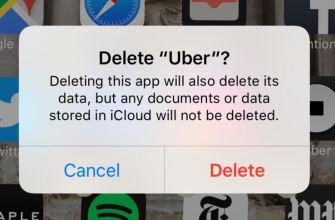 Lyft’s app has surged in the App Store thanks to the “Delete Uber” campaign which took place via social media over the weekend. People were angry that Uber appeared to be taking advantage of a taxi strike at JFK in order to promote its car-hailing service. The company had tweeted that surge pricing at JFK had been switched off, shortly after the NY Taxi Workers Alliance called for a stop on pickups at the airport in response to what they said was the “inhumane, unconstitutional ban of Muslim refugees and travelers.”

The Taxi Workers Alliance had asked all drivers, Uber included, to not pick up at JFK on Saturday, January 28th from 6 PM to 7 PM as a means of protesting Trump’s immigration and refugee ban.

“We cannot be silent. We go to work to welcome people to a land that once welcomed us,” the taxi union had written on Twitter.

This entry was posted in News and Views and tagged Lyft, NY Taxi Workers Alliance, taxi strike at JFK, Uber. Bookmark the permalink.