Uber’s business continues to grow, but so do its losses.

Uber boss Dara Khosrowshahi said he was “gratified” with the progress the firm is making toward profitability.

Adjusted for items such as taxes, the core “ride” part of the business turned a profit in the last three months of last year.

How Self-Driving Cars Could Shape Our Future | Entrepreneur 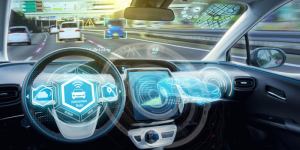 Self-driving cars are a shared ambition among Google, Tesla, Apple, Uber and Lyft, among other automotive, tech and ridesharing companies. For Uber and Lyft specifically, it’s a matter of cutting costs. However, fiscal expediency is not the main benefit of this emerging technology. Roughly 94 percent of traffic accidents are caused by human error, and to many, autonomous vehicles (AVs) seem to be our only path toward lessening related fatalities. In addition, driverless cars have other benefits, such as lower fuel consumption, lower CO2 emissions and a reduction in congestion. Here are the main ways they stand to change our lives and carve out a lane in the consumer marketplace, as well as the challenges this fledgling sector will need to overcome. 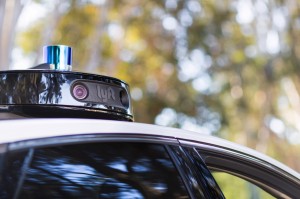 The question of how self-driving cars will interact and communicate with humans is one that has come up before, but the answer is still up in the air. Google has been looking into this at least since 2012, and earlier this year, Uber filed a patent for using flashing lights and sounds to talk to pedestrians. Now, the United States Patent Office has granted Lyft with a patent for what it describes as an autonomous vehicle notification system.

Lyft’s solution entails developing a predetermined message to display on the most visible car window. In one example, each window includes a projector, a see-through screen or another display device to communicate the message.

Uber ‘to focus on bikes over cars’ | BBC News

Uber says it plans to focus more on its electric scooter and bike business, and less on cars, despite the fact it could hurt profits. 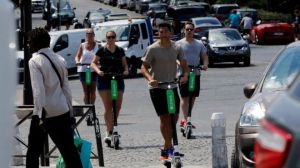 “During rush hour, it is very inefficient for a one-tonne hulk of metal to take one person 10 blocks,” he told the Financial Times.

Uber CEO and co-founder Travis Kalanick, who took a leave of absence from the company just last week after months of turmoil, has now reportedly resigned in the face of mounting investor anger.

The New York Times broke the news late Tuesday, reporting that five major investors in the ridehailing giant demanded Kalanick resign immediately as chief executive officer. The group included Benchmark, a venture capital firm that’s represented on Uber’s board by Bill Gurley, the Times said. Two people with knowledge of the matter, that the newspaper didn’t identify, confirmed the ultimatum given to Kalanick.

That demand was delivered to Kalanick in a letter titled “Moving Uber Forward,” a copy of which the Times obtained. Spokespeople for Uber didn’t immediately respond to a Forbes request to confirm his departure.

How Uber Plans to Make Flying Taxis as Cheap as Ridesharing | Inc.com

Reeling from weeks of multiple public relations crises, Uber on Tuesday successfully changed the topic when it revealed its ambitions to use electrically-propelled flying vehicles to transport riders to their neighboring cities quickly and cheaply as soon as 2020.

Through this effort, which is called the Uber Elevate Network, the company envisions scenarios wherein commuters could fly from San Francisco to San Jose in just 15 minutes at the same kind of pricing they pay now for UberX rides of similar duration. Ultimately, the company hopes to reduce the pricing further by using autonomous flying vehicles.

Lyft’s app has surged in the App Store thanks to the “Delete Uber” campaign which took place via social media over the weekend. People were angry that Uber appeared to be taking advantage of a taxi strike at JFK in order to promote its car-hailing service. The company had tweeted that surge pricing at JFK had been switched off, shortly after the NY Taxi Workers Alliance called for a stop on pickups at the airport in response to what they said was the “inhumane, unconstitutional ban of Muslim refugees and travelers.”

The Taxi Workers Alliance had asked all drivers, Uber included, to not pick up at JFK on Saturday, January 28th from 6 PM to 7 PM as a means of protesting Trump’s immigration and refugee ban.

“We cannot be silent. We go to work to welcome people to a land that once welcomed us,” the taxi union had written on Twitter. 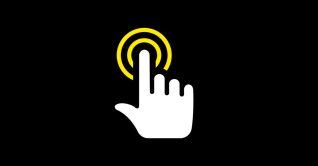 “UBER FOR X” has been the headline of more than four hundred news articles. Thousands of would-be entrepreneurs used the phrase to describe their companies in their pitch decks. On one site alone—AngelList, where startups can court angel investors and employees—526 companies included “Uber for” in their listings. As a judge for various emerging technology startup competitions, I saw “Uber for” so many times that at some point, I developed perceptual blindness.

Nearly all the organizations I advised at that time wanted to know about the “Uber for” of their respective industries. A university wanted to develop an “Uber for tutoring”; a government agency was hoping to solve an impending transit issue with an “Uber for parking.” I knew that “Uber for” had reached critical mass when one large media organization, in need of a sustainable profit center, pitched me their “Uber for news strategy.”

24% Of Americans Have Now Worked In The Platform Economy | Co.Exist

Fully 24% of Americans have participated in the peer-to-peer or “sharing economy,” according to a new Pew Research report. Which is perhaps bigger than we thought.

Pew counts everyone who’s taken a task on a digital platform (like TaskRabbit), sold something to another community member (eBay), made something and sold it online (Etsy), driven their own cab (Uber), or rented a house (e.g. Airbnb). “These platforms also allow users to earn money in a range of other ways, such as sharing their possessions with others or selling their used goods or personal creations,” it says.

Can We Design An On-Demand Economy That Will Work For Everyone? | Co.Exist 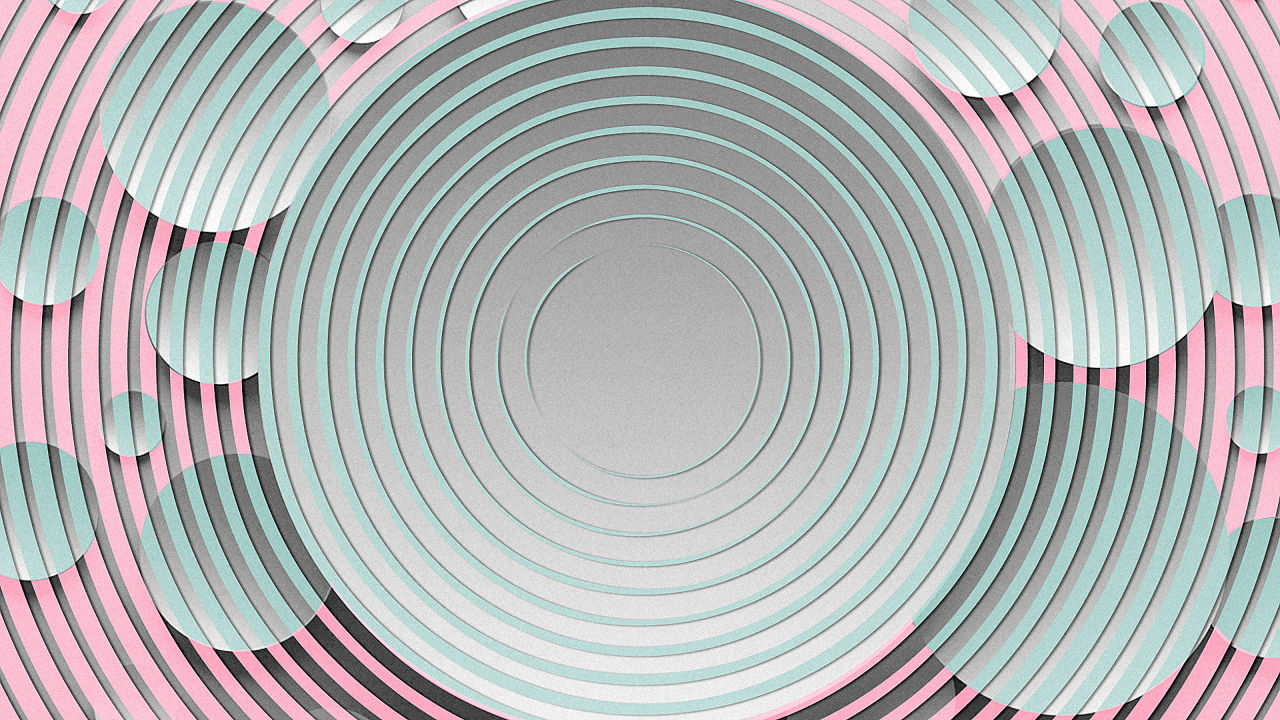 On weekends, LaNeisha, a 33-year-old in San Francisco, borrows a friend’s car to drive for Uber. When she discovered that she could rent out her closet for $290 through a startup called Roost, she turned it into a storage unit. She finds other gigs on Craiglist. For LaNeisha, who struggled to find work otherwise, it’s a way to survive. But it’s not easy.

A new report looks at the workers of the on-demand economy—from Lyft drivers and EatWith chefs to former McKinsey consultants who now use Catalant to find clients—and argues that we need to redesign platforms and policies so all of those workers can have sustainable livelihoods.