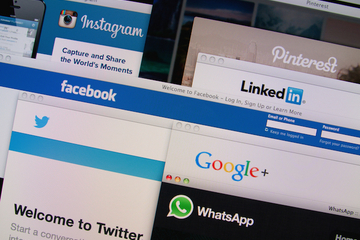 Face it, ladies: your DIY projects rarely turn out like the ones you see on Pinterest, and your Facebook posts aren’t universally “liked.” But a new survey suggests that despite such woes, social networking is still good for you.

The survey found that women who frequently use social media, along with other technologies, to connect with friends and family report feeling less stressed than women who connect less often.

Compared to the last boom/bust technology cycle that culminated with the dot com crash of 2000, the social-era combatants are in an even more precarious position. Back then, the engine of the expansion was e-commerce, which at least generated revenue (although clearly not at ROI sufficient to save Pets.com, Webvan.com, Boo.com and legions of other online ghosts). Last time, success and failure was driven as much by expense control as revenue generation, and the huge influx of public market financing through IPOs allowed start-up companies to essentially trade dollars back and forth in a giant shell game.

Pinterest took a giant step yesterday toward attracting business users when it unveiled a slew of business tools and resources. First among them, a set of “Business Terms of Service.”

Among them, a warning that you pretty much surrender your rights to anything you post there. “Pinterest and its users a non-exclusive, royalty-free, transferable, sublicensable, worldwide license to use, store, display, reproduce…” (it goes on).

Second that, unlike most business arrangements, this is not a contract: Pinterest may terminate or suspend this license at any time “with our without cause or notice to you.” Third, an indemnity clause. They don’t summarize it on the Business Terms as they do for the personal terms, but the short story is that if Pinterest gets sued over your post, you pay for it.

Mark Zuckerberg set up the entire structure of the company so he wouldn’t be forced to make dumb short-term decisions by whining public-market shareholders. And he TOLD them that he wasn’t going to make those decisions. They just didn’t listen.

Invest in a company that is nothing, has nothing, and makes nothing, on the hope that it turns into something.  A sure thing. 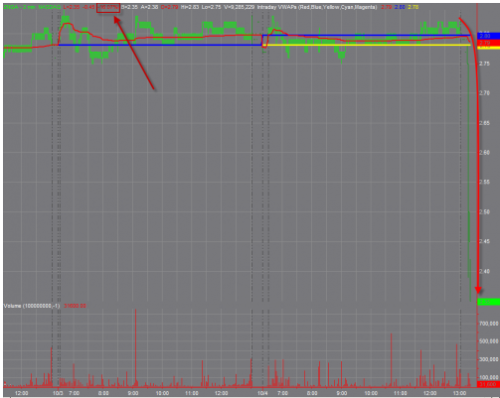 I have been always providing “great content” and got myriads of natural organic links plus all those things Google demands you to do. All that white hat SEO stuff people recommend to you. It doesn’t work though. Yes, I said it.

White hat SEO does not work.

You can be the whitest hat alive like I was on this blog and in the end you get a kick in your guts. Black hat SEO gets you penalized even faster but white hat SEO does as well.

The only thing that works is SEO 2.0 as in my original concept. You have to become independent of Google. You need to establish an audience on social media and direct traffic alias subscribers and returning visitors. Google is not a reliable traffic source whatsoever.

Why I Tearfully Took Down My Pinterest Inspiration Board | DDK Portraits

There is a lot of buzz around Pinterest. One of the core concepts is that you don’t promote your own work, but instead build inspiration boards using other peoples’ materials. This would be all good and fine, except it runs smack into copywrite law and an iron clad ‘terms of use’ that makes you, the user, solely liable for any infringement, intentional or other wise.

In a lengthy article, the author explores the legal trap Pinterest has set for it’s users:

Being both a photographer who loves Pinterest (and admittedly had some really great “inspiration” boards full of gorgeous work from other photographers) and a lawyer who, well, is a lawyer, I decided to do some research and figure this out.  And what I discovered concerned me.  From a legal perspective, my concern was for my own potential liability.  From an artist’s perspective, my concern was that I was arguably engaging in activity that is morally, ethically and professionally wrong.

END_OF_DOCUMENT_TOKEN_TO_BE_REPLACED 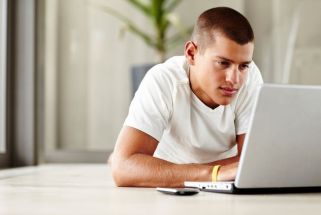 “I wanted to see how breakup distress is related to Facebook use,” said Veronika Lukacs, who next week will defend her Masters thesis, called, It’s Complicated: Romantic breakups and their aftermath on Facebook.

10 Things I Learned from ‘We Are Anonymous’ | Peter Mehit

I read Parmy Olsen’s ‘We Are Anonymous’ over the weekend. It is the story of the infamous hacker collective that brought down the Church of Scientology, Pay Pal, Master Card, Visa, Sony, the FBI and CIA among their numerous conquests. It’s a fascinating read about a group based on a contradiction: A few very talented, capable, creative people performed truly heinous acts because they thought their lives were pointless. This nihilistic perspective drove them until they were caught. 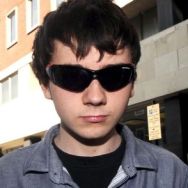 The participants were young. The oldest was 28, the youngest 16. Uniformly, they were the socially awkward. They were bullied and marginalized for most of their lives. Most left the education system in middle school because they were bored or mistreated. All of them lived with parents or relatives, reeking havoc on some of the largest organizations in the world from their bedrooms.

Anonymous was more of accident than a movement. The book details how the hacker collective transitioned from a  chaotic, leaderless group looking for lulz (fun at other people’s expense) to very small team that stole the private information of millions of people only to give it away to secure fame and respect from the hacking community. Without recounting the book, because it’s worth reading to understand hacker culture and the underworld of the internet, I was struck by several points:

END_OF_DOCUMENT_TOKEN_TO_BE_REPLACED

Today, LinkedIn is the No. 1 social media platform for professionals. Estimates of professional participation in LinkedIn are as high as 83%.

But when I talked to one of my friends–social media expert Alexandra Gibson from OttoPilot Media–she told me that she sees too many professionals making a lot of mistakes. Here are the seven she sees most often.