It’s a favored tradition amongst well-established generations to look at younger generations with contempt. People love to tease millennials — calling them lazy, entitled, and self-involved — but research by Boston Consulting Group shows that these stereotypes are unfounded.

Yes, there are generational differences — driven largely by technology and social trends — but millennials as a whole are ambitious and idealistic. Not only do they want to “make the world a better place,” but a new report by the Bureau of Labor Statistics shows that millennials work significantly more hours and have higher levels of education than previous generations.

Considering that education costs have risen 65 percent and food costs have increased 26 percent since 1996, it’s clear that the struggle is real. Many millennials live in survival mode, trying to keep up with basic expenses.

A New Generation Of Zoomers | Getentrepreneurial.com

Can’t stop confusing your Zoomers and millennials? When it comes to hiring, the differences matter. According to Pew Research, millennials were born between 1981 and 1996 which makes them 24 to 39 years old in 2020; Zoomers (or Zers or Generation Z) were born starting in 1997, so the oldest turn 23 this year. This all means your potential hiring pool will change as Gen Z  is 24 percent of the global workforce this year, according to research by Manpower. 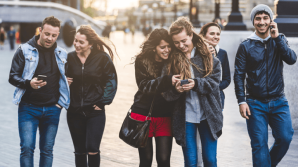 Although, you may think these successive generations aren’t all that different, their experiences, needs and actions are diverse enough to pay attention before you hire them. Here’s what you should know.

Here’s the 1 Eye-Opening Statistic About Millennials That Big Companies Are Finally Beginning to Notice | Inc.com

Millennials outnumber everyone else in America. On paper they should be the perfect consumers to help a robust economy well into the second half of the 21t century.

But a new report suggests that big companies are having a sudden realization–something that almost every one of the 83.1 million Millennial Americans knew a long time ago, and in fact that they’ve been screaming from the proverbial rooftops.

It’s that while as a generation Millennials are “digitally native, mobile oriented, media savvy, politically progressive, ethnically diverse, well-educated and culturally savvy,” as Adweek put it recently, they also have one other giant defining characteristic:

For many years, having a career meant finding an employer and sticking with it until retirement. However, according to a new survey, millennials are likely to change jobs frequently, and they see that as a necessary step for career advancement.

The 2019 Millennial Manager Workplace Survey, released earlier today by Akumina, reports that 75% of millennials believe that constantly changing jobs advanced their careers. The survey’s data is based on information provided by more than 1,000 mid- to executive-level managers between the ages of 18 and 36 years old. The company conducted the survey to “gain insights into the realities of millennial managers’ career journeys, workplace needs and technology preferences.”

Millennials get a bad reputation for everything they do. They get blamed for killing the mayonnaise industry, the diamond industry and even the divorce rate. Myths and stereotypes follow every generation, and none of them are immune from job-hopping myths.

Industry experts told Business News Daily that these “facts” about job-hopping aren’t at all what they seem. Here are few common ones and how to combat them. 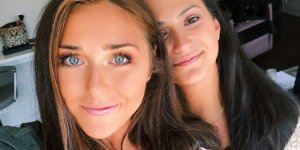 Back in 7th grade, Emma Diamond sat spellbound in front of the TV during the Oscars, notebook in hand, writing down her votes for best dressed. This year, she spent the evening combing social media comments for the best celebrity witticisms — and popularizing them via her fast-growing Instagram account.

Why Millennials Are Struggling With Mental Health At Work | Forbes

Americans do not take mental health seriously enough. According to the NIMH, as many as 45% of mental health cases go untreated in this country, at a total potential cost of $147 billion per year.

These statistics are devastating and also not widely known — but they’re not terribly controversial. What is controversial — or at least uncomfortable — is the idea that millennials suffer from more mental health issues than any previous generation. This challenges some of the common assertions that millennials are entitled, lazy and lack a work ethic or respect for The Dollar.

Could it be that they’re simply more susceptible to a world in transition?

Millennials have been the target of more scrutiny than any other generation. Why?  Because as a generation, they are larger than the Baby Boomer generation that clocked in at 77 million.  Baby Boomers were a significant force in terms of purchasing power, political direction and now retirement as they have moved through their lives.  Millennials, sometimes called Echo Boomers, are expected to have an equal or greater influence on society.

Representing 25% of the population, and 80 million strong, Millennials are generally agreed to have been born between 1980 – 2000.  You will also hear them referred to as Generation Y.   The youngest Millennials are 18 years of age while the oldest will be 38 in 2018.

What has this intense scrutiny revealed about these consumers? 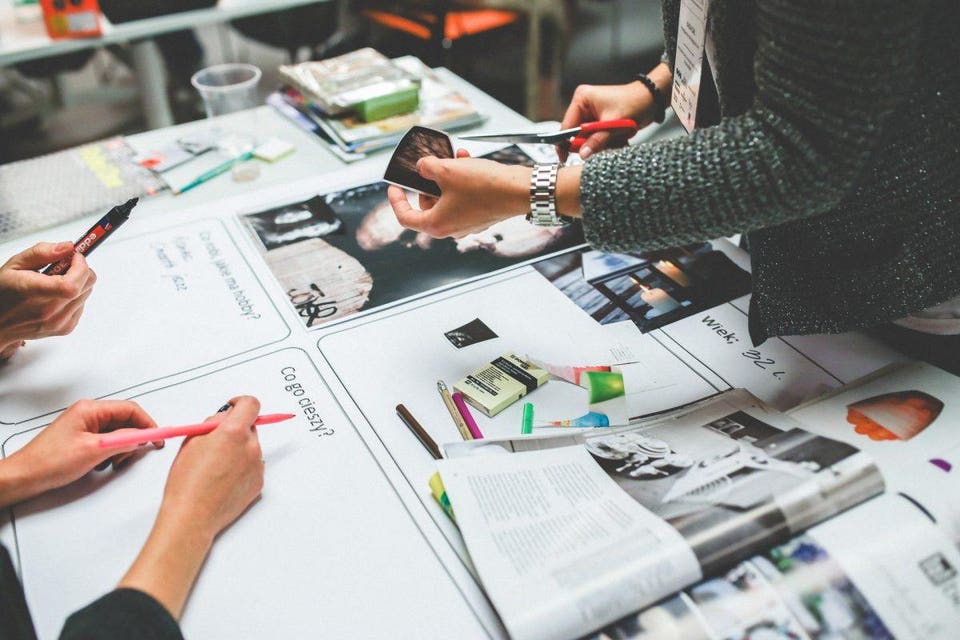 Posted on January 5, 2018 by jvelezcustombpscom | 2 comments

37% of Japanese millennials expect to work till they die

Millennials now the largest living generation. If you type “millennials are” into Google, the search engine will suggest you complete the thought with “lazy,” “stupid” or “entitled.”