Is Your Environment Hurting Your Chances for Success? | Inc.com

There is no doubt that environment influences how you think, believe, and live. In the field of psychology, there is an ongoing debate on nature versus nurture, both regarded as powerful influencers on confidence and the ability to succeed. But how do these factors shape entrepreneurs? I would argue that though the past plays a significant role in who you become, the choice of environment in which to work–especially as you’re working your way up–is another important part of the success equation.

Buckminster Fuller, an American neo-futuristic architect, said it perfectly: “Everyone is born a genius, but the process of living de-geniuses them.

“Whatever work environment you are in, a certain intelligence or talent is always valued. If you happen to have an intelligence that is aligned that of the company, then you will rise to the top quickly. The problem is that it’s a losing battle for those that don’t have the valued intelligence–and that kills their confidence in the process. 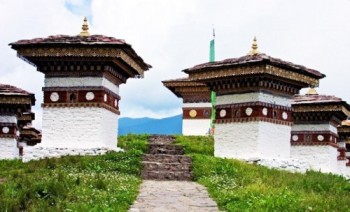 Bhutan, the tiny remote kingdom nestling in the Himalayas, is already a largely organic nation. The kingdom however wants to do more on that front. Bhutan has now announced plans to go 100% organic.

And, when that gets done, Bhutan will become the first country in the world to follow fully organic agricultural practices. Thus it will ensure food safety and security to its population of around 700,000. They are planning to attain 100% organic in its food production by 2020.This decision by the state was announced by Bhutanese minister for agriculture and forest Pema Gyamtsho at the Delhi Sustainable Development Summit 2013 as a part of their decision to live in harmony with nature. 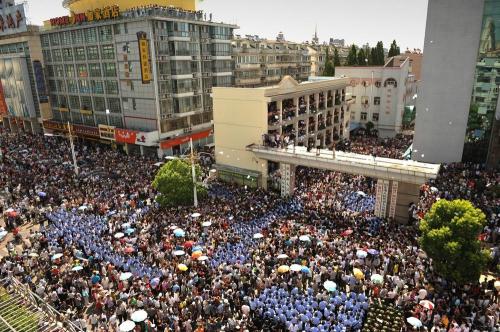 While we’re watching the Olympics, several hundred thousand workers from Qidong protest an open ended waste water pipe being routed to the sea…

Tagged China, economy, environment, ethics, green, jobs, offshoring, polution, They are all a bunch of bastards 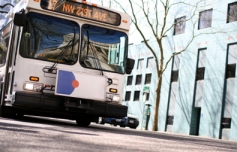 Being green can be easy after all! Browse through this list of simple solutions designed to save energy and reduce carbon emissions for the planet, and at the same time save you money.

10 Tips to Save Energy (and Money) in Your Home

A whopping 46 percent of home energy use is, umm, energy loss! In other words, no productive energy use at all! Here are simple ways of reversing this, mostly by changes of habit.

Each year over 160 million diapers (or nappies as they are known in the UK) are sent to Scotland’s landfills. However a new recycling scheme is aiming to take those used diapers and turn them into park benches, garden furniture, decking, bollards, railway sleepers, fencing, roof tiles and cardboard. Other bathroom wastewill also be recycled, including incontinence products, wet wipes, nappy sacks and cotton wool. 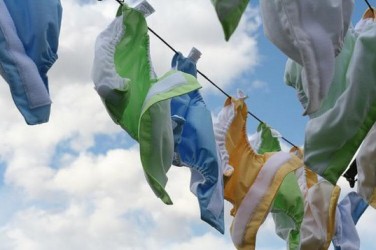 How Does the Bloom Box Energy Server Work? | Fast Company 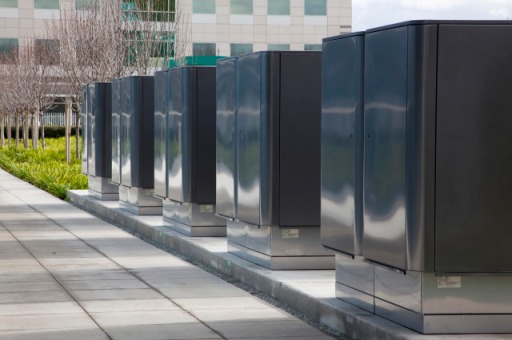 Produce your own energy with out solar!

Bloom hopes that a scaled-down version device can be used in homes. A residential Bloom Box would produce 1 kW of power and cost approximately $3,000.

Regardless of how you may feel about global warming, this is a brilliant piece of guerilla marketing. The Yes Men, an environmental activist group, created a false edition of the New York Post and packed it full of information about how global warming will effect New York directly.

They didn’t stop there. They also printed a number of the fake newspapers and delivered them to newsstands.

At last report, the real New York Post wasn’t taking too kindly to the spoof.