Google Hangouts, a text, video and voice chat app built into Gmail, is finally being shut down today. As announced earlier this year, Google is switching Hangouts users over to Google Chat, the company’s Slack-like instant messaging app for businesses. 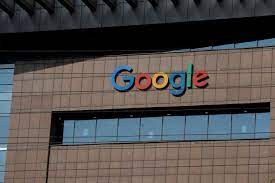 Starting today, November 1, the Google Hangouts web app is no longer available. This was the last Hangouts offering available to users. The Android and iOS apps died in July of this year.

Hangouts had an arguably slow death, with Google allowing users to migrate over to Chat in 2021. The company announced in June 2022 that it would prompt Hangout users to move to Chat in Gmail or the app.

This entry was posted in News and Views and tagged gmail, Google, Google Chat, Google Hangouts. Bookmark the permalink.