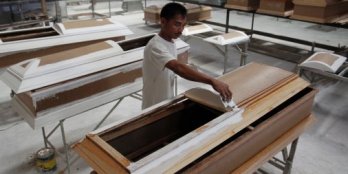 One of the central tenets of the Federal Reserve and most central banks throughout the developed world in the modern era has been their ability to stay above the political fray.

With a few notable — and fairly disastrous — exceptions, the Fed has acted without fear of political retribution from the executive branch, although the chair still has to testify to Congress and the president periodically.

The assumption of independence, however, has come under fire in recent months. After President-elect Donald Trump floated the conspiracy theory that the Fed was intentionally manipulating interest rates to help President Barack Obama and Hillary Clinton, a hostile congressional questioning of Board Chair Janet Yellen in September, and the possibility of Trump packing the Board of Governors with sympathetic members, it no longer is a given that the Fed will be able to maintain its freedom going forward.

This entry was posted in Tools and Information and tagged Board Chair Janet Yellen, federal reserve, The Fed. Bookmark the permalink.