Apple’s AirTags‘ potential as stalker tools have been taken full advantage of, based on stories that emerged over the past week. The reports come shortly after the company rolled out an Android app that allows users to detect unknown AirTags on their person. 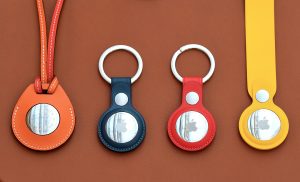 Two such stories involve a man and a woman, both of whom reported AirTag trackers being detected on their cars. In the case of the former, it was likely done by car thieves in an attempt to steal the man’s Dodge Charger. According to the report from Fox 2 Detroit, this was just one of many cases in the past few months. The other report comes from a woman who discovered AirTags attached to the front wheel of her car after a night spent in a bar.