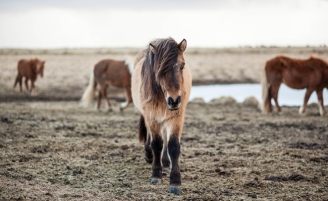 Evidence of animal sentience is everywhere. Did you know that turkeys like to sing along to their favorite tunes? Or that hens talk to their babies before they are even born? Or that fish feel pain akin to that of mammals? These top ten amazing facts about animal sentience are sure to make you love and respect animals for how incredible they truly are — even more than you already do!

Goal: Pepsi must cut ties with a palm oil plantation found to be using child labor.

Posted in Do Something!

Tyson Foods has terminated its contract with Atlantic Farms after a video was released which seemed to reveal horrific cruelty taking place at the facility. Workers at the facility were reportedly seen crushing, stomping, and stabbing chickens in addition to throwing sick birds onto piles of dead ones. The conditions in which the birds are allegedly forced to live in are deplorable.

Posted in Do Something!